Summertime Ethnic Festivals in the City of Milwaukee 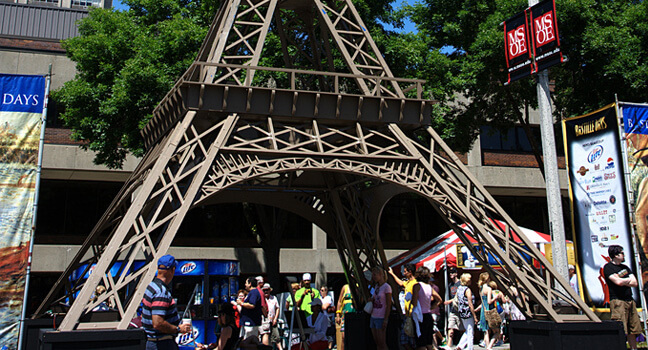 Milwaukee prides itself as the “City of Festivals” and with a very solid reason. Its Summer fest is considered to be the largest music festival in the world and has made it to the Guinness Book of World Records for that reason. This comes as no surprise since over a million people attend the event each year. But there is even more – several ethnic festivals are being held as well during the summer, celebrating various ethnic groups living in the city. And even though these events are being held on a smaller scale than the famous Summer fest, they still attract hundreds of thousands of people and some of them are recognized as the largest of its kind in the country.